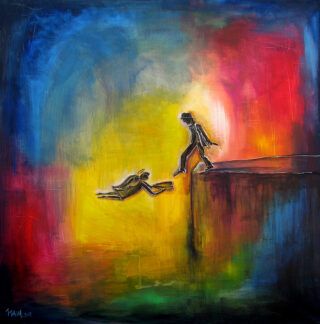 Being religious isn’t enough. Saying you have faith or are spiritual just does not cut it. It’s all too cheap. It is no accident that the greatest critics of religion are Biblical authors like James. In this passage he shows us not only where faith goes desperately wrong but where it goes unexpectedly right. [Audio | Notes]