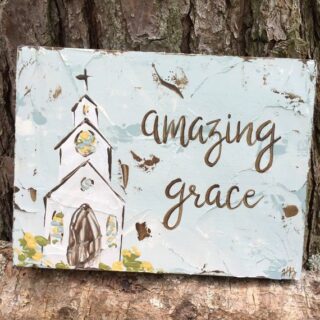 I was discussing 1 Thessalonians 2 with a friend recently who is gravely ill and he remarked how encouraged he was by this chapter for he realised that who he is in Christ matters deeply to others. How he faces his illness, the courage and faith in God or even joy he brings will speak more to the people who know him than many sermons could. He, like Paul, is part of the gospel message. He, like Paul, can leave a heritage of godliness and growth rather than regret. This is because what matters most for the witness and growth of the church and for the Christian is not the success of what we do, but that we live in God. [Audio | Notes]

A church that works

The effect of the gospel (verses

A church that works

Q: The first two churches in Europe (Philippi and Thessalonica) were born in active and violent persecution. What persecutions do we face in our city for our commitment to Christ and his teaching? Are our churches united or divided by these things?

Q: Reading between the lines of this chapter we learn that Paul has to defend himself here because he has been criticised. From verses 2-12, what kinds of criticism have been levelled at Paul and what is his response?

Q: Who do we feel a special affection and spiritual concern for? Why?

Q: Paul’s final metaphor in defence of his ministry is to say he is a messenger of an effective message. How did the gospel message change the Thessalonians? What was the nature of opposition to the message?

Q: Given Paul’s heritage and positive writings about his people (e.g. Romans 9-11) and his recommendation of the Judean church as a model to the Thessalonians (2:14) it is as unfair to label Paul as antisemitic as it would be to use that label on Moses or Isaiah when they were critical of their own. Paul is dealing in this letter with a particular group of people who do not represent all of his race. What is their chief wrong in Paul’s view? What is the judgement Paul warns about?